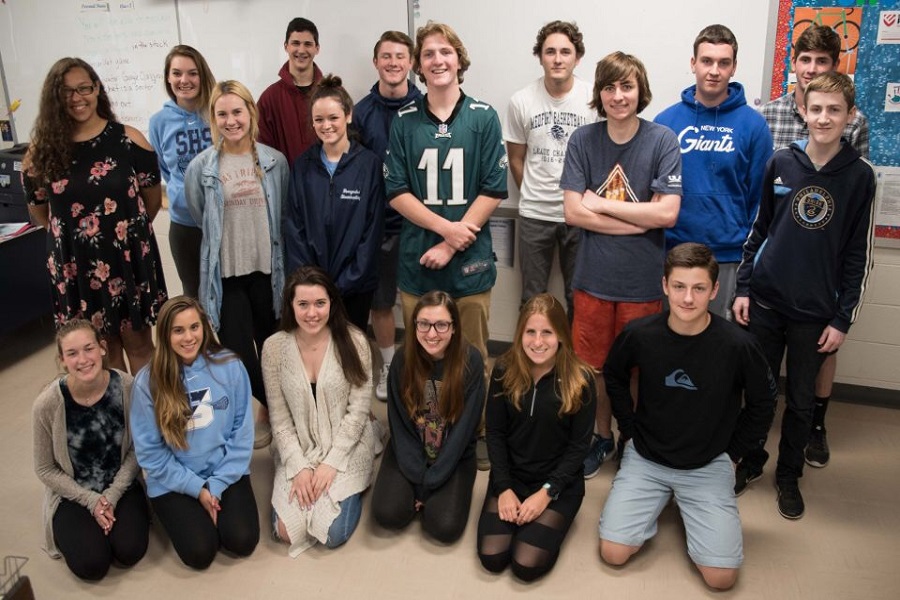 Recently, one hundred and twenty-seven students from Shawnee participated in a national competition called the H&R Block Budget Challenge. The competition is an online simulation tool that replicates both real-world budgeting and personal finance decision-making. This competition is held in order to allow those participating to be better prepared to face financial decisions like paying bills, investing in retirement funds, saving money, managing loans, etc. Students who place in the top 5 in the nation win a $20,000 scholarship.

The competition was held from January 12 to March 23, and had members of Debra Bunn, Mike Jackson, and Brigitte Watson’s classes as contestants. The contest had 20,500 students participating nationwide. Of those contestants, about fifty-two students from Shawnee were placed in the top 10 percent.