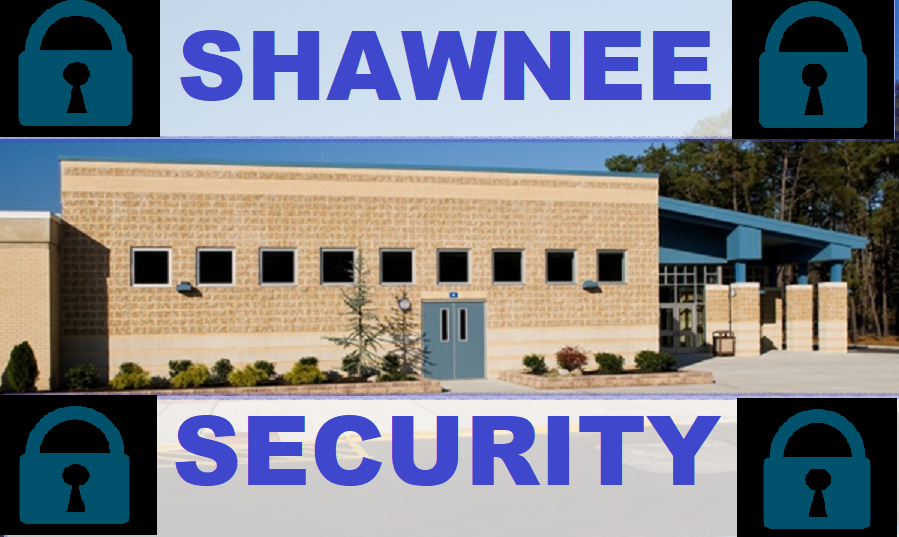 In mid-February, seventeen students and staff members at Marjory Stoneman Douglas High School were killed by former student, Nikolas Cruz, 19. The incident has sparked a nationwide discussion about preventing gun violence in schools.

Although the school received many concerned phone calls and emails following the incident, Principal Matthew Campbell reassures parents that security at Shawnee High School is a constant conversation. “We are not just reacting now…” says Campbell. “This has always been a priority in our district.”

The Lenape Regional High School District is on the “cutting edge” of school security, according to Mr. Campbell. Speakers explained the various facility upgrades, drills, and plans already in place. Officers receive extensive training every summer to handle an active school shooter, and they are present at all regularly-scheduled drills.

Because the school seeks to immediately resolve security weaknesses, future improvements have been discussed, including Safe2Tell, which allows anyone to anonymously report suspicious or threatening behavior, and a red line project ensuring students cannot be seen from outside during a lockdown.

Do parents feel more comfortable with Shawnee’s safety after the panel discussion? “Knowing that people are monitoring all the cameras that are near all the doors, knowing all the procedures, the administrative presence that’s everywhere, the police… and security officers, yes,” says one parent, Mary Jean Strong. “And I really appreciate how Shawnee is transparent in their communications to parents and how quickly they let us know when something is going on.”

Between all 7000+ students in the Lenape Regional High School district, there have only been 29 incidents in the first semester. None have involved weapons. Although safety at school can never be fully guaranteed, Shawnee actively prepares for incidents like the one in Parkland.