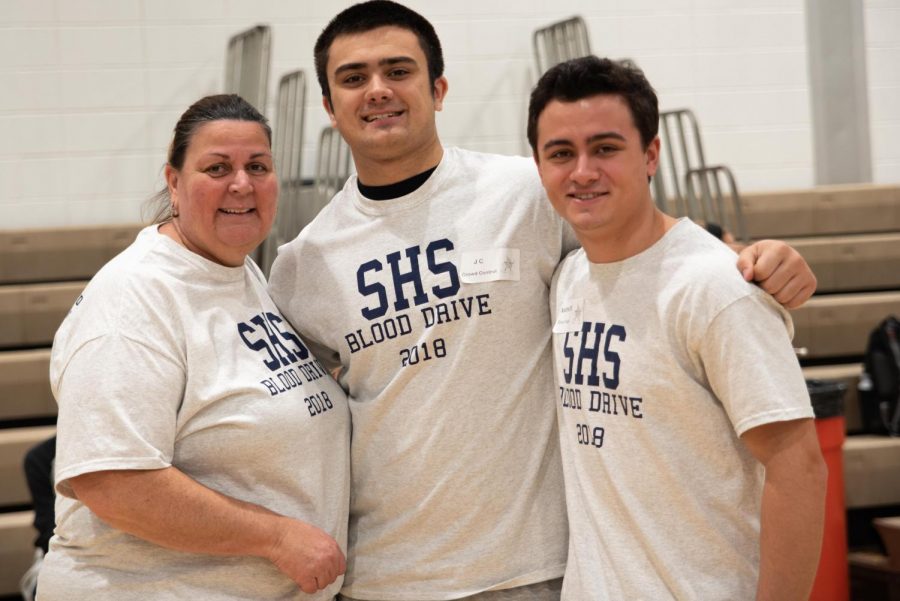 According to the Red Cross, one pint of blood donated by anyone 16 years or older can save up to three lives. Thanks to the students who’ve donated at this year’s Student Council Winter Blood Drive, Shawnee has saved 567 total lives. On December 7th, Student Council held the annual blood drive in the back gymnasium, allowing students to check in and wait for their turn to save lives.

To get their opinions on the blood drive, we interviewed several students and teachers who participated. When asked about where the blood goes, Ms. Fanourgakis told us, “[the donated blood] goes to the American Red Cross in Philadelphia, where it then supplies hospitals all over the world… There were about 300 student signups this year.” After donating, Kiley Rubright told the Renegade Report that she “wasn’t nervous at all. The needle just felt like a small pinch. Nothing too bad.”

After donating blood, students would be treated to complimentary snacks and drinks to get their bodies’ energy back up and used to the change in the amount of blood. Once refreshed and energized, students were advised to leave the back gymnasium and resume normal activities for the day. According to the Red Cross, after donating a pint of blood, the students’ “…plasma is replaced within 24 hours. Red [blood] cells need about four to six weeks for complete replacement.” In addition to refreshments, the staff would write each volunteers’ name on a blood drop made out of construction paper, to be put up on the mural outside of the gym later. Since December 7th, students of all ages are able to view names of the brave volunteers who donated blood and helped save numerous lives.

The donations from Shawnee’s courageous students will help save up to 567 lives, leaving an immense impact on those in need. Not only did students volunteer, but Student Council also volunteered their time to host the event. For Shawnee’s next Winter Blood Drive, Student Council encourages all students who are of age to come to donate and make an impact on the world around them. 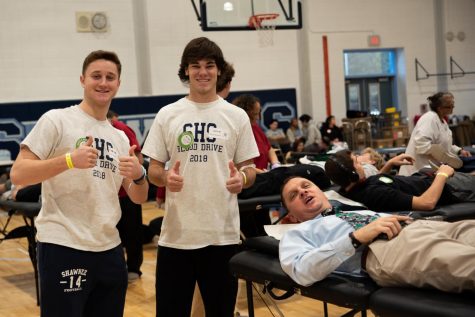 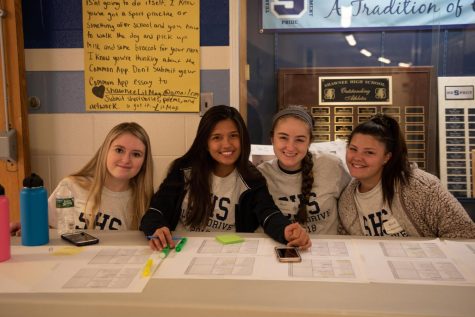 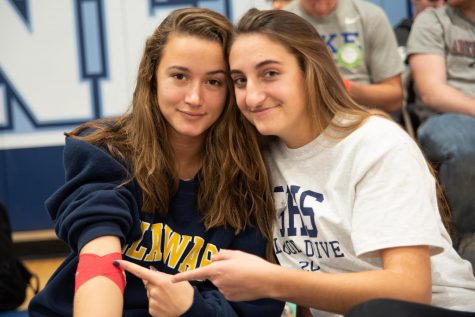