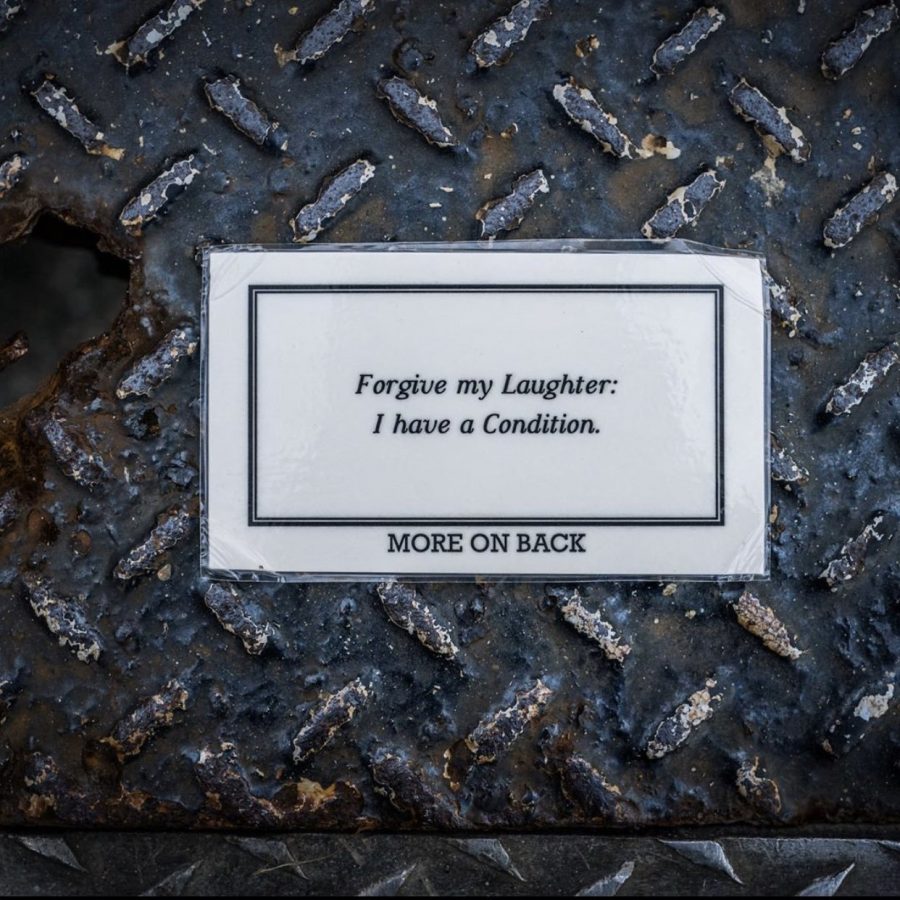 The film Joker is a great movie about the slow descent into madness of one man. From the rattling acting of Joaquin Phoenix to the terrific directing of Todd Phillips, Joker is definitely a must-see.

In terms of story, Arthur Fleck is a man who lives with his mother, Penny. He works as a clown for hire in a crime-ridden Gotham City and has a condition that causes him to spontaneously laugh in situations that do not reflect how he is really feeling. This condition causes constant problems for Arthur as he tries to live a normal life, but continues falling short.

Towards the beginning of the film, Arthur is laughing hysterically while talking to his therapist. During this laughing fit, he is coughing and gasping for breath with tears in his eyes. In my opinion, this scene exemplifies best, the severity of Arthur’s affliction, as well as the way he gets treated on the daily. Another particular scene that showed his treatment was on the public bus when Arthur was riding home. He was entertaining a little boy on the bus and the child’s mother complained that he should, “stop bothering” her kid. Due to how he felt about the situation, Arthur burst into laughter and handed the woman a card labeled, “Forgive my Laughter: I have a Condition” This condition makes a recurrence later on and becomes a constant characteristic of the film.

Director Todd Phillips’ ability to contrast the moments of heartbreak with Arthur’s laughter shows incredible talent and his ability to switch in and out of reality to truly exemplify the severe highs and lows of a mentally handicapped person is incredible.

This film is extraordinarily well done, from the directing by Phillips to the casting, Joaquin Phoenix delivers a bone-chilling performance which is sure to keep any viewer’s attention. The movie, “Joker” is an all-around great film, and is a must-see for fans of DC, or any movie-goer.