Autumn COVID-19 Surge – What to Know 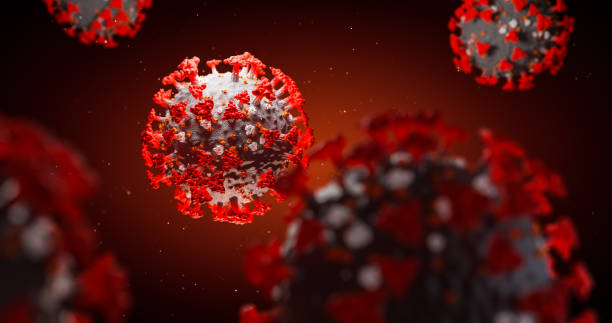 In recent weeks, the world has seen a massive increase in COVID-19 cases; resulting in countries such as the United Kingdom and France re-enter national lockdowns. In the first two weeks of November, the world saw approximately 7 million new cases, with approximately 104,000 total deaths reported. International lockdowns this past spring seemed to prove effective in lowering cases, but with a returning sense of normalcy, many have forgotten or ignored protocols to prevent and slow the spread of COVID-19.

At home, the United States is seeing its largest COVID-19 surge yet, even larger than the spring outbreak which caused much of the nation to declare stay-at-home orders and lockdowns. With nearly 2 million new cases reported since the start of the month and deaths nearing 15,000, hospitals are once again becoming more and more crowded, similar to what was seen during the initial outbreak in the spring.

In response to this new wave of Corona Virus cases, several states are imposing temporary lockdowns, such as New Mexico and Oregon, as well as new mask mandates in Utah and Ohio. Nationwide, many schools and colleges are returning to fully virtual learning as COVID cases spike. President-Elect Joe Biden has called for the Trump Administration to take action in slowing the spread and easing the surge of COVID-19, but as President Trump continues to refuse concession and push lawsuits claiming voter fraud upon his defeat in the presidential election, the nation waits in anticipation for the federal government’s plan of action for this new wave of Corona Virus cases.